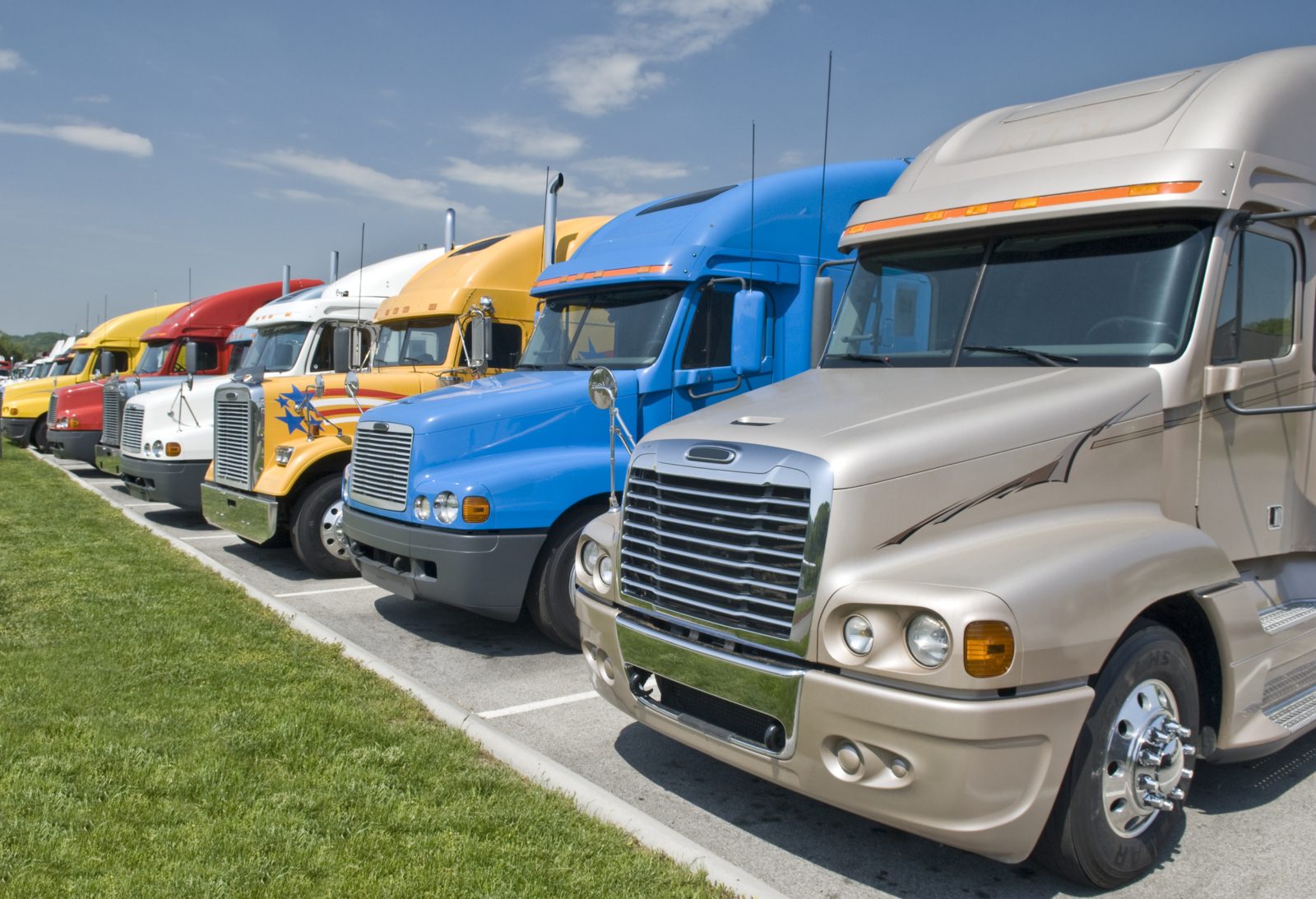 Transportation Safety Tips for Driver Fatigue – Stay healthy and feel well rested during your time on the road.

Fatigue is the result of physical or mental exertion that impairs performance. Driver fatigue may be due to a lack of adequate sleep, extended work hours, strenuous work or non-work activities, or a combination of other factors. The Large Truck Crash Causation Study (LTCCS) reported that 13 percent of Commercial Motor Vehicle (CMV) drivers were considered to have been fatigued at the time of their crash.

Below are some tips that will help you stay healthy and feel well rested during your time on the road.

TIP # 1: GET ENOUGH SLEEP BEFORE GETTING BEHIND THE WHEEL

Be sure to get an adequate amount of sleep each night. If possible, do not drive while your body is naturally drowsy, between the hours of 12 a.m. to 6 a.m. and 2 p.m. to 4 p.m. Driver drowsiness may impair a driver’s response time to potential hazards, increasing the chances of being in a crash. If you do become drowsy while driving, choose a safe place to pull over and rest.

The circadian rhythm refers to the wake/sleep cycle that our body goes through each day and night. The cycle involves our internal clock and controls the daily pattern of alertness in a human body. With inadequate sleep, the drowsiness experienced during natural “lulls” can be even stronger and may have a greater adverse effect on a driver’s performance and alertness.

A study by the Federal Motor Carrier Safety Administration (FMCSA) found that driver alertness was related to “time-of-day” more so than “time-on-task.” Most people are less alert at night, especially after midnight. This drowsiness may be enhanced if you have been on the road for an extended period of time.

A recent study conducted to determine the risk of having a safety-critical event as a function of driving-hour suggests that incidents are highest during the first hour of driving. The authors hypothesize that drivers may be affected by sleep inertia shortly after waking from sleep. This may be especially true for drivers who sleep in the sleeper berth. Sleep inertia refers to impairment in a variety of performance tasks, including short-term memory, vigilance, cognitive functioning, reaction time and ability to resist sleep.

Skipping meals or eating at irregular times may lead to fatigue and/or food cravings. Also, going to bed with an empty stomach or immediately after a heavy meal can interfere with sleep. A light snack before bed may help you achieve more restful sleep. Remember that if you are not well-rested, induced fatigue may cause slow reaction time, reduced attention, memory lapses, lack of awareness, mood changes, and reduced judgment ability.

A recent study conducted on the sleeping and driving habits of CMV drivers concluded that an unhealthy lifestyle, long working hours, and sleeping problems were the main causes of drivers falling asleep while driving.

If possible, you should take a nap when feeling drowsy or less alert. Naps should last a minimum of 10 minutes, but ideally a nap should last up to 45 minutes. Allow at least 15 minutes after waking to fully recover before starting to drive.

Short naps are more effective at restoring energy levels than coffee. Naps aimed at preventing drowsiness are generally more effective in maintaining a driver’s performance than naps taken when a person is already drowsy.

In a recent study, 17 percent of CMV drivers were reported as having “over-the-counter drug use” at the time of a crash. Cold pills are one of the most common medicines that may make you drowsy. If you must drive with a cold, it is safer to suffer from the cold than drive under the effects of the medicine.

TIP # 5: RECOGNIZE THE SIGNALS AND DANGERS OF DROWSINESS

Research has indicated that being awake for 18 hours is comparable to having a blood alcohol concentration (BAC) of 0.08 percent, which is legally intoxicated and leaves you at equal risk for a crash. A 2005 study suggests that three out of every four CMV drivers report having experienced at least one type of driving error as a result of drowsiness.

TIP # 6: DO NOT RELY ON “ALERTNESS TRICKS” TO KEEP YOU AWAKE

Behaviors such as smoking, turning up the radio, drinking coffee, opening the window and other “alertness tricks” are not real cures for drowsiness and may give you a false sense of security.

Excessive intake of caffeine can cause insomnia, headaches, irritability and nervousness.  It takes several minutes for caffeine to get into your system and deliver the energy boost you need, so if you are already tired when you first drink a caffeinated drink, it may not take effect as quickly as you might expect. In addition, if you are a regular caffeine user, the effect may be much smaller. Rolling the window down or turning the radio up may help you feel more alert for an instant, but these are not effective ways to maintain an acceptable level of alertness.

For more information, visit Transportation or Trucking or call a SW Risk Insurance Specialist at 1-866-924-7976 (SWRM). 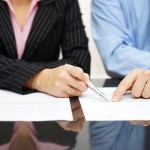 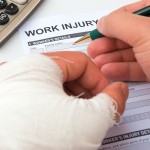 Workers Compensation 101 for Your Small Business