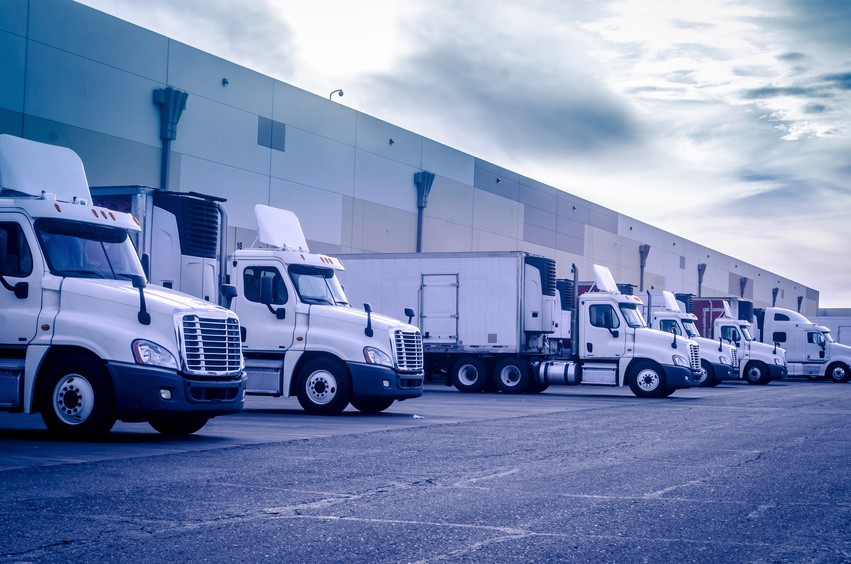 COMMERCIAL TRUCK INSURANCE – DID YOU KNOW?

According to Freight Watch International, a logistics security service, the number of cargo thefts was lower in 2014 than in 2013, although the average value of each loss was almost double.

Shipping losses can dramatically cut into your bottom line, making it essential that you do everything you can to ensure that your goods are transported safely to their destination. Hiring reliable employees, implementing proper training and maintaining security during transit are all things you can do to minimize cargo theft.

On Dec. 16, 2014, the Federal Motor Carrier Safety Administration (FMCSA) suspended the 34-hour restart limitations provision after President Obama signed the Consolidated and Further Continuing Appropriations Act, 2015 (CFCAA). The limitations became effective on July 1, 2013, and allowed drivers to restart the calculation of their 60- or 70-hour limits after taking a rest period of 34 consecutive hours if the rest period included two periods between 1:00 a.m. and 5:00 a.m. and drivers restarted not more than once per week, or in 168 hours.

The CFCAA also prevents the FMCSA from enforcing the limitations and prohibits state agencies from using federal funds to enforce them. However, the limitations are not rescinded and should become effective again after Sept. 30, 2015, or after the FMCSA submits a report on the operational, safety, health and fatigue impacts of the restart provision, whichever comes later.

Improved tracking and tracing of foods is a requirement under FSMA to ensure a timely recall of any products suspected of being contaminated. Your place in a supply chain can make you liable in the event of a food contamination, so you may want to begin exploring options for improving traceability sooner rather than later.

The Food Safety Modernization Act (FSMA), signed into law in January 2011, is designed to keep food safer by focusing on preventing food contamination rather than responding to it. The act has yet to be implemented, but, once it is, companies will only have two years to fully comply with the rules—shippers included.

For additional information on 34-hour restarts and other safety initiatives, visit Commercial Truck Insurance or contact the SW Risk Trucking Team at (480) 290-2222. 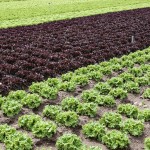 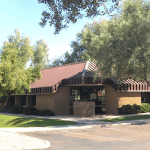