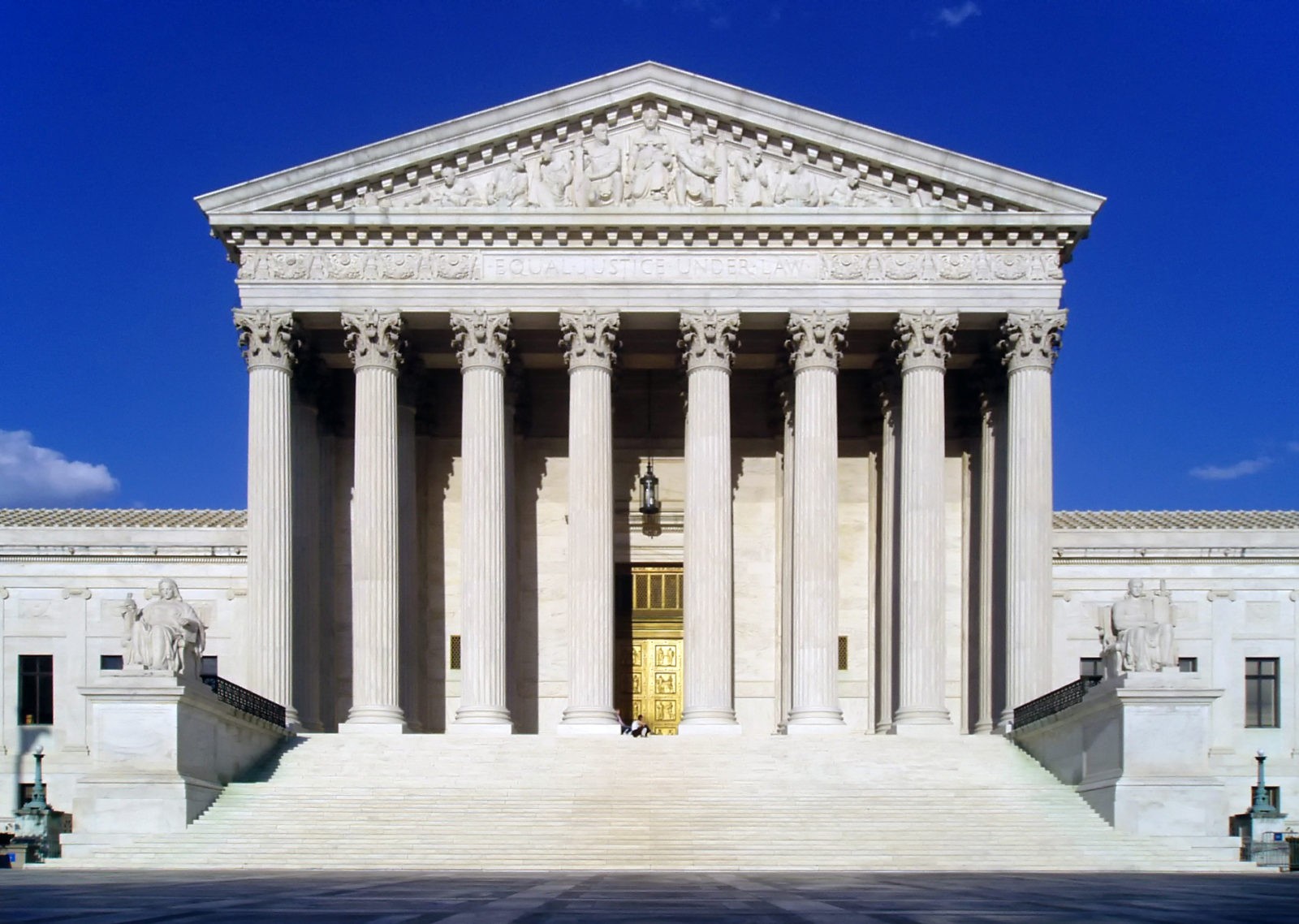 On June 26, 2015,  the Supreme Court released its decision in Obergefell v. Hodges, a 5-4 decision as follows:

The Court ruled in favor of same-sex marriage, holding that the Fourteenth Amendment requires states to issue marriage licenses for same-sex couples. The Court also held that states must recognize same-sex marriages that were lawfully licensed and performed out of state.

The Court last addressed same-sex marriage in 2013, with its ruling in United States v. Windsor.The Court struck down a key part of the Defense of Marriage Act (DOMA), which defined marriage as between one man and one woman as husband and wife under federal law. However, the Court left unanswered the question of whether states must permit same-sex marriage. Since then, many state laws prohibiting same-sex marriage have been struck down by lower courts. The Supreme Court’s decision confirmed that the Constitution does not allow these state law restrictions.

The consequences of this decision are far-reaching and will affect individuals in a number of ways. Employers will be affected as well. The Supreme Court’s DOMA decision already extended federal benefits and protections to same-sex spouses. Now that same-sex marriage is legal across the country, more same-sex couples will be eligible for these federal benefits and protections. This may help simplify the administration of employee benefits for employers with multistate operations. Additional employees will also be eligible for state law protections in many cases.

For more information on this ruling, visit Supreme Court of the United States at www.supremecourt.gov. 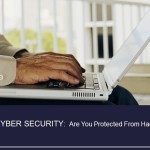 Cyber Security – Are You Protected From Hackers? 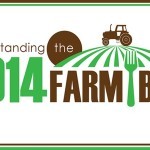 Insurance Implications of the 2014 Farm Bill