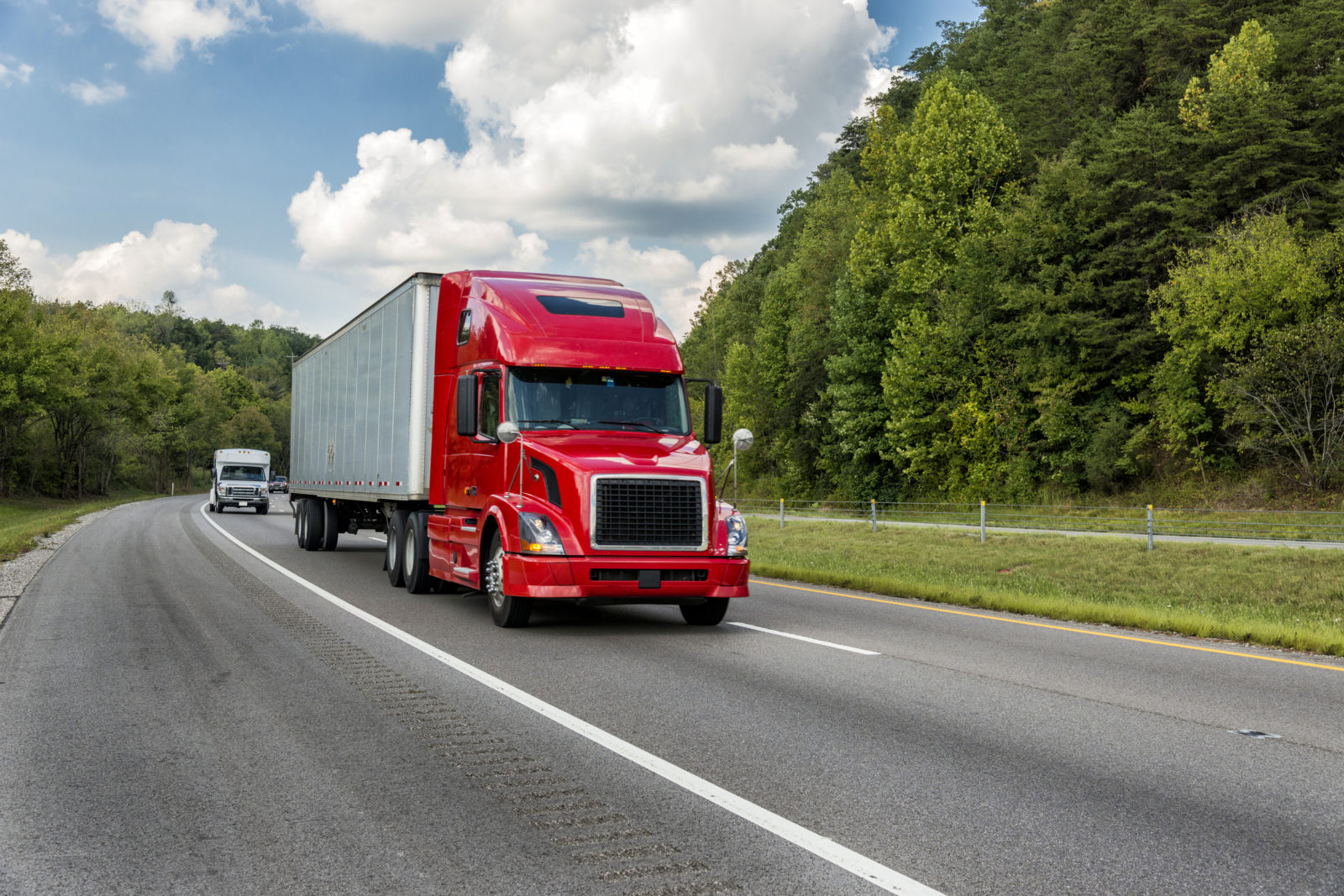 The Federal Motor Carrier Safety Administration (FMCSA) recently published an adjusted schedule of penalties for safety rule violations. The adjustments, that went into effect June 2, were inflation-driven, according to the agency.

Some penalties for violating out-of-service orders remain unaffected, but others have increased by as much as $5,000. A complete list of the FMCSA’s new penalty adjustments can be found at Office of the Federal Register.

The American Transportation Research Institute (ATRI) reported mixed results when they released the findings of their analysis of the 34-hour restart provisions.

Some indications suggest that the new rule is working precisely as it was intended. Since the changes went into effect in July 2013, truck GPS data indicates a shift in traffic from nighttime to daytime and from weekends to weekdays. Such a shift was one of the aims of the rule, prompted by studies indicating that nighttime sleep was more recuperative than similar amounts of daytime sleep.

However, there were some unexpected results. Data analysis shows a statistically significant increase in the number of crashes. In particular, the study shows an increase in injury and tow-away crashes.

The ATRI notes that the increase is a consequence of having more trucks on the road during the congested weekday and daytime hours. Still, the ATRI is examining operational changes that may have potentially contributed to the number of crashes, as well as evaluating the overall costs and benefits of the new rule.

The Department of Transportation recently released an updated timetable for the publication of its major rules. Here is a summary: 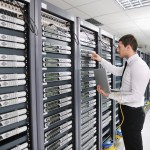 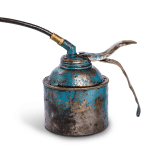